Imagine a motorcycle trip where each day is somehow better than the day before. You can’t believe it could possibly get better, but it does. Day after day of jaw-dropping scenery, in a region that at times feels as if you’ve stepped onto a movie set or are looking at a painting in a fine art gallery. It’s the ideal scenario where the entire trip seems to build up momentum from beginning to end.

This scenario perfectly depicts our American Southwest Adventure. Eight riding days covering more than 1,800 miles through one of this country’s most incredible areas that has been shaped by wind and water into a wonderland of natural formations and breathtaking vistas. While the itinerary is made up entirely of paved roads, we offer extra credit dual sport rides throughout the trip for the more dirt-thirsty adventure riders in the group.

Today we take a closer look at some of these formations that you will witness on this highlight reel motorcycle trip. 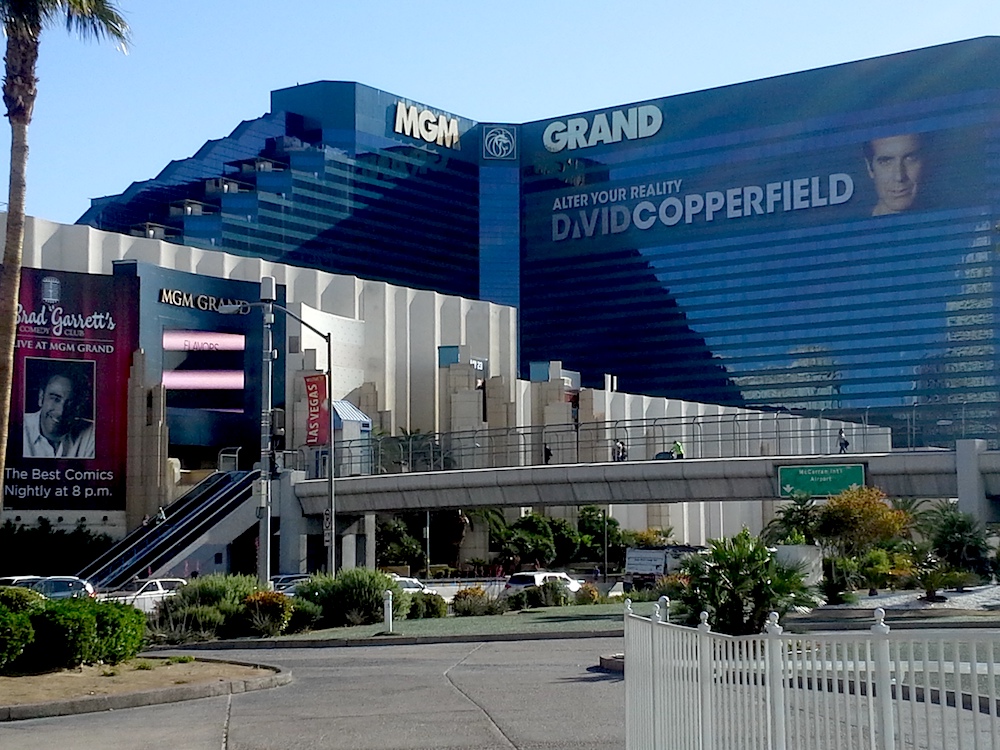 The first stop on this adventure isn’t exactly a natural formation, unless you consider human civilizations to be natural formations. We begin and end our trip in Las Vegas, NV! Not only is this a convenient place for everyone to fly in and out of, but it is also a destination in its own right. We go from the bright lights of the Strip to some of the darkest night skies found on the planet — quite the juxtaposition! 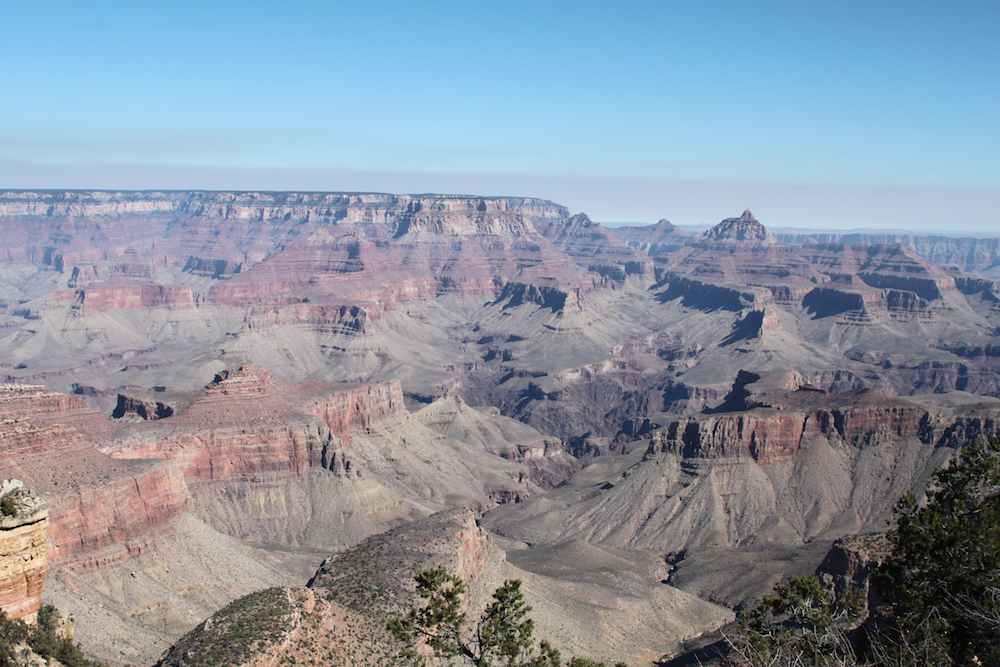 Our second day of riding brings us to the incomprehensible vastness of the Grand Canyon. This steep-sided canyon carved by the Colorado River is 277 miles long, up to 18 miles wide and up over a mile deep at some points.

We continue onward into Northern Arizona and a pit stop at the famous Antelope Canyon. This slot canyon is known for its whimsically carved sandstone walls, shaped primarily by flash flooding that is common in the region. 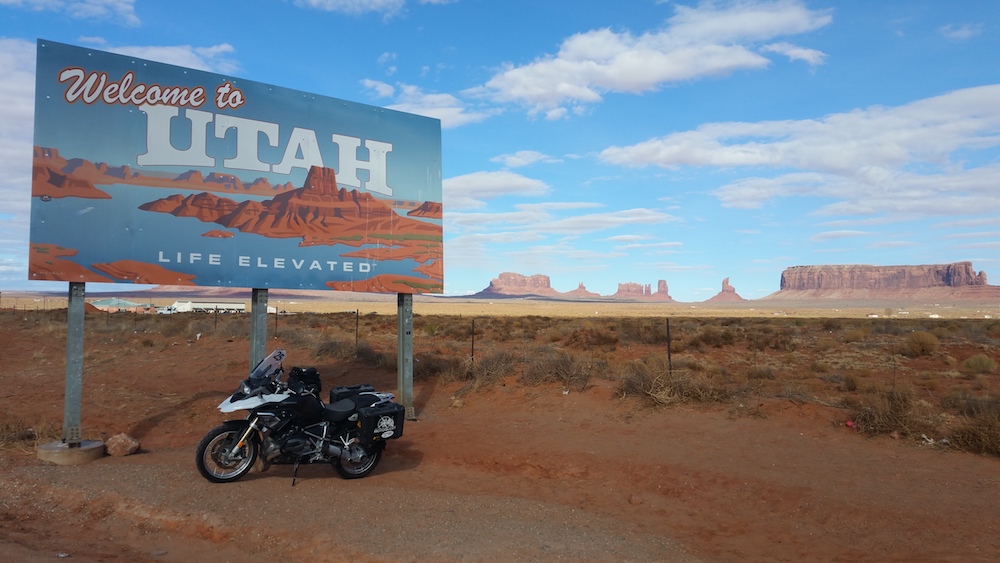 As we reach the Utah border, the horizon will be dominated by sandstone buttes, some reaching as high as 1,000 feet above the valley floor. This valley is famous for its use in filming many classic Westerns, and will likely give you the feeling that you’ve stepped back in time into the Wild West. 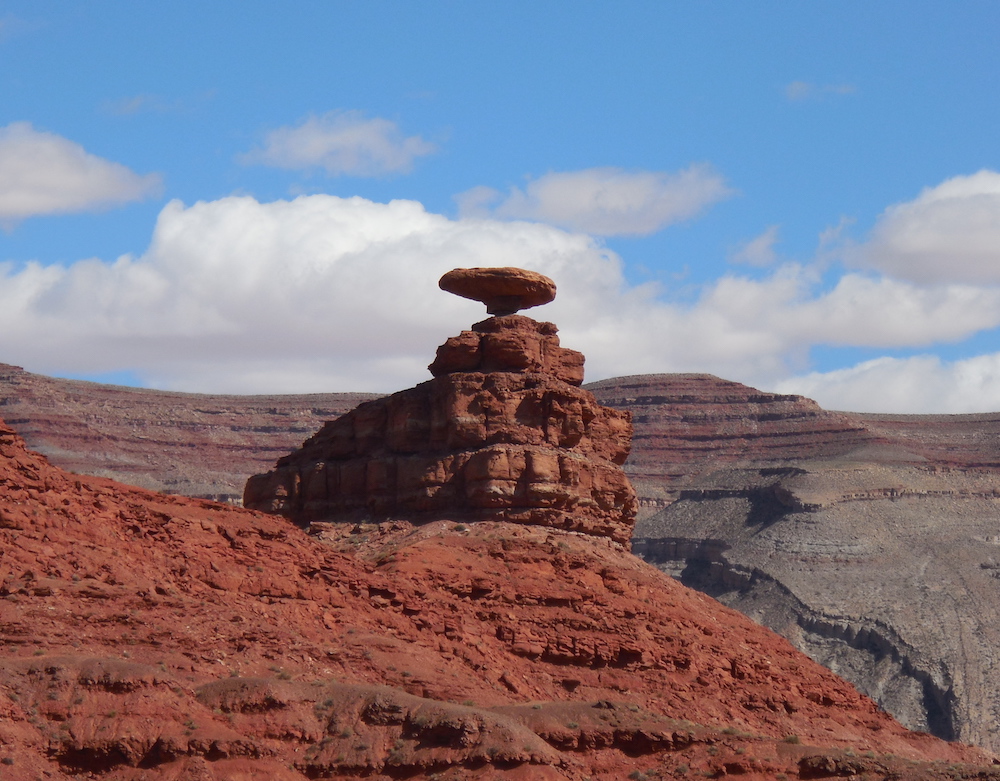 Mexican Hat, Utah is so named for this remarkable teetering rock on the northeast edge of town. Though it may not look it in photos, the “hat” is rather large and measures roughly 60 feet wide by 12 feet across.

Utah State Route 261 is also known as the Moki Dugway, and holds a well-earned place on the list of National Scenic Byways. We ride down the switchbacks that were originally built in the 1950s for trucks to haul uranium ore. Before that, ancient inhabitants had carved hand and foot holds into the sandstone escarpments to traverse the area. 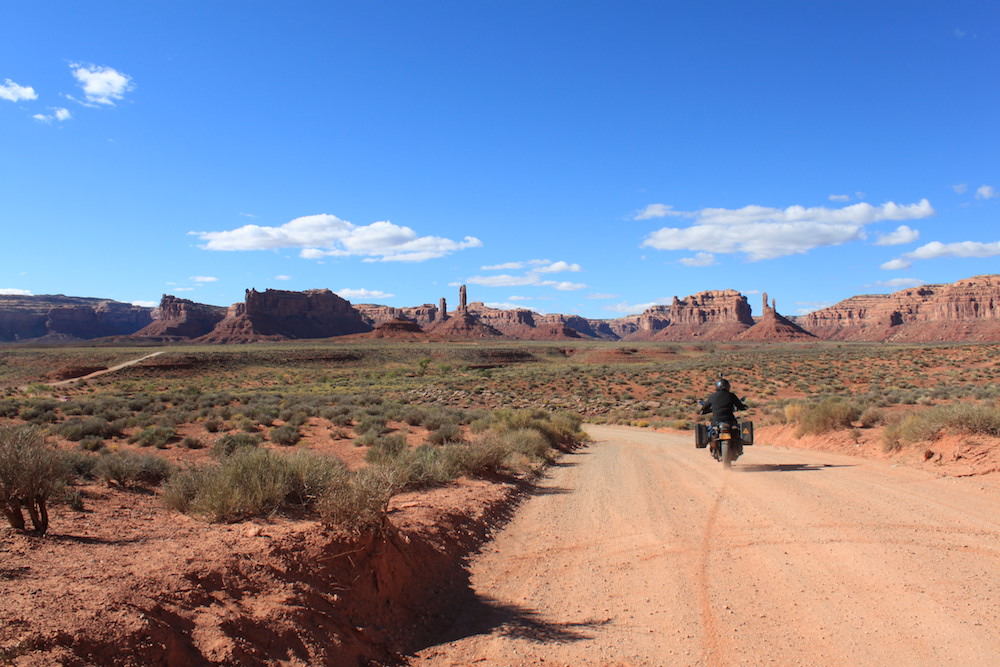 After our descent we ride through the Valley of the Gods! Imagine this backdrop as you cruise on the 17-mile long dirt/gravel road. The rock formations here are nothing short of astonishing.

We make our way to Hovenweep National Monument, the site of several ancient Puebloan villages that date back more than 2,000 years ago. Its castle-like towers and stone dwellings were discovered in 1854 and designated a National Monument in 1923. 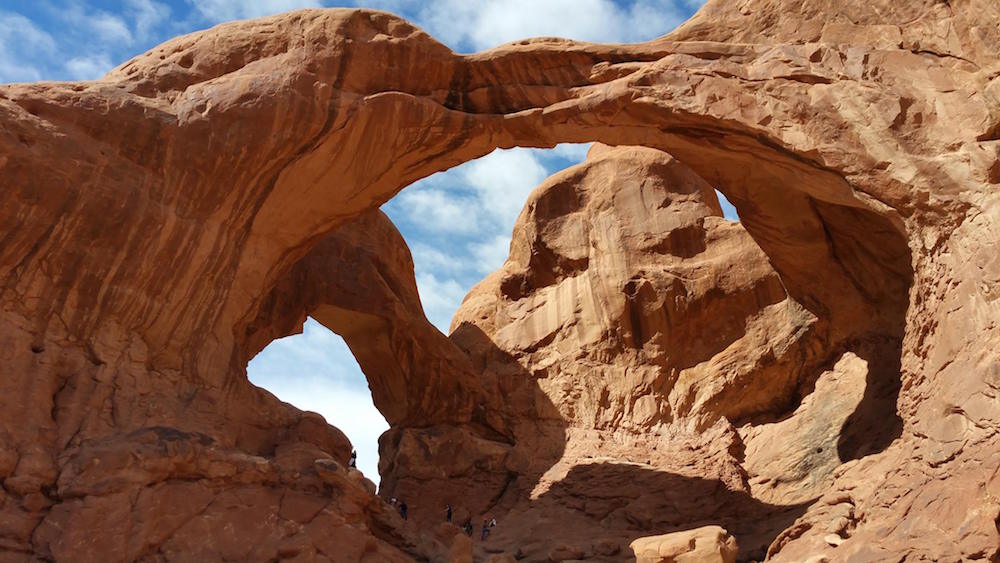 Eastern Utah is a magical place, and is home of more spectacular rock formations, most notably the Arches. We spend a free day in Moab, Utah, allowing you to visit Arches National Park or any of the other geologically fascinating places in this area. 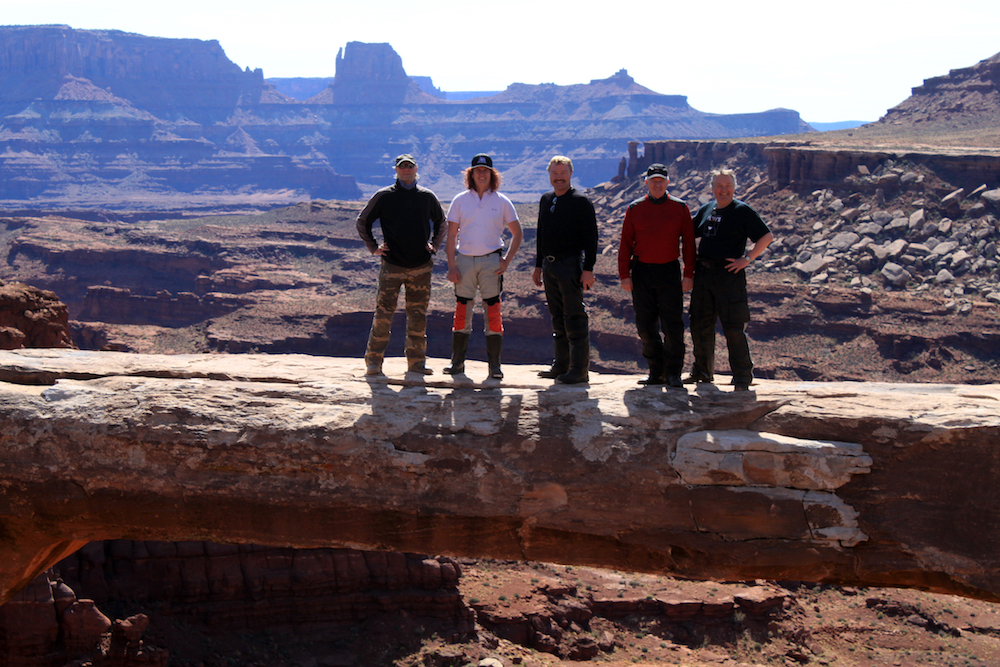 Next we head south to Canyonlands National Park, where among a stunning backdrop you can venture out onto this 5-foot thick, 6-foot wide and 187-foot long natural bridge called Musselman Arch. Just don’t look down! 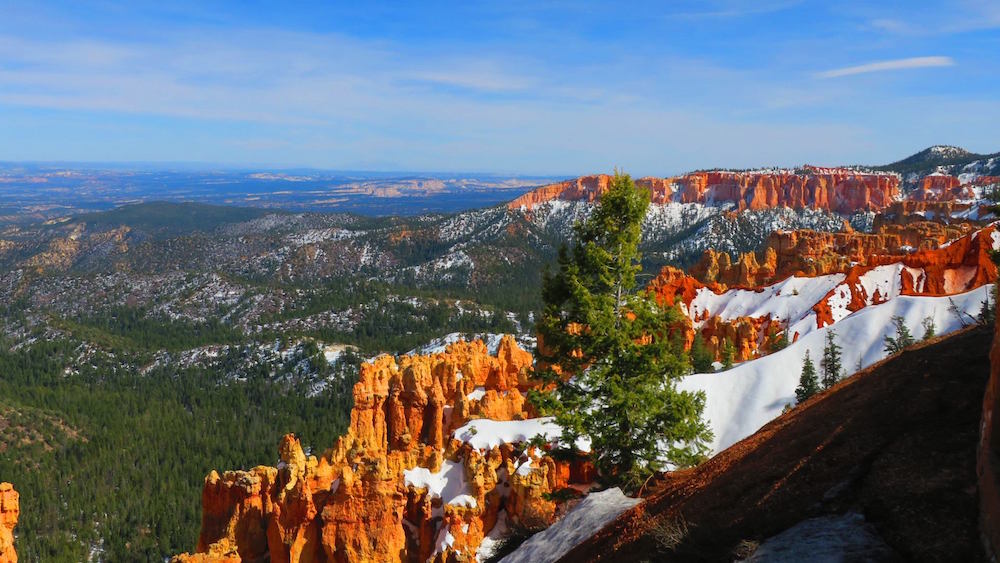 Now that you’ve seen sandstone in the form of chimney-shaped buttes, massive arches, and natural bridges, you will get to see yet another staggeringly beautiful expression of nature’s power. The famous hoodoos of Bryce Canyon were formed by frost weathering, where fractures in the rock allow the lower portions to erode more quickly than the tops. 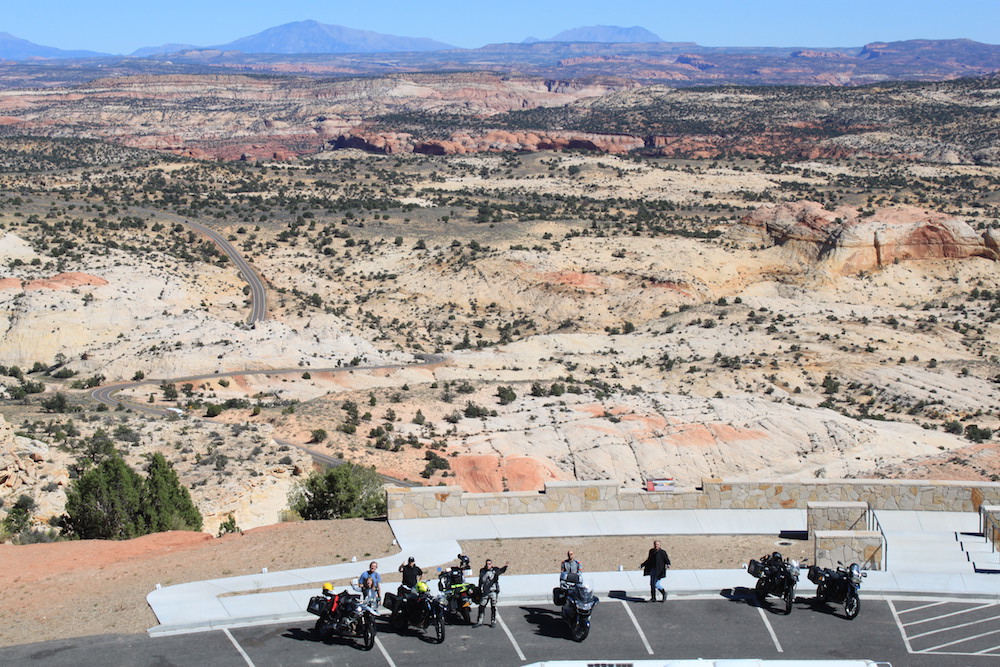 As the trip winds down, the sights only continue! Ride through the Grand Staircase-Escalante National Monument in Southern Utah. This area was the last part of the continguous United States to be mapped due to its remote nature, and is the largest national monument managed by the Bureau of Land Management.

As if all of that wasn’t enough of a feast for the eyes, we end our trip with a ride through Zion National park and the Valley of Fire State Park before making our way back to Las Vegas for our farewell dinner.