Imagine a place where you could ride through mountains, deserts, farmland, grasslands and along the coast, all in one marvelous motorcycle adventure. That place exists, and it’s called Patagonia. 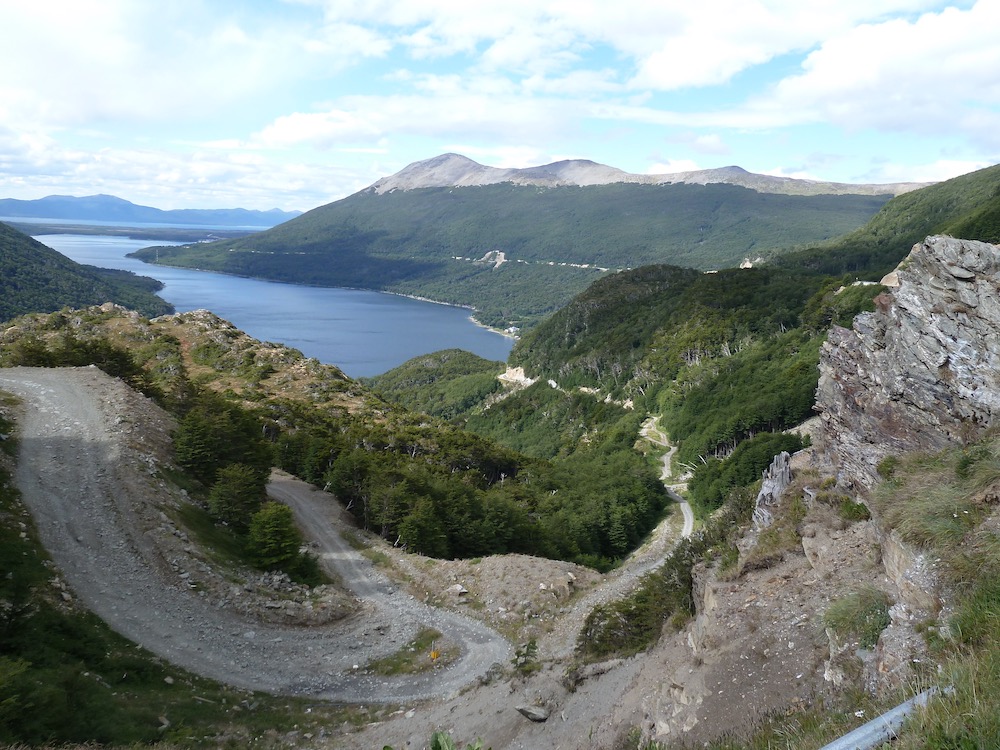 The word “Patagonia” has long been a symbol of outdoor adventure, but geographically speaking it describes the southern regions of Chile and Argentina. The region was named Patagonia after Magellan’s 1520 expedition described the unusually large native people as “patagón.” While the reason behind the naming is unclear, it seems to be a fitting name for a region that is expansive, wild and utterly mesmerizing. 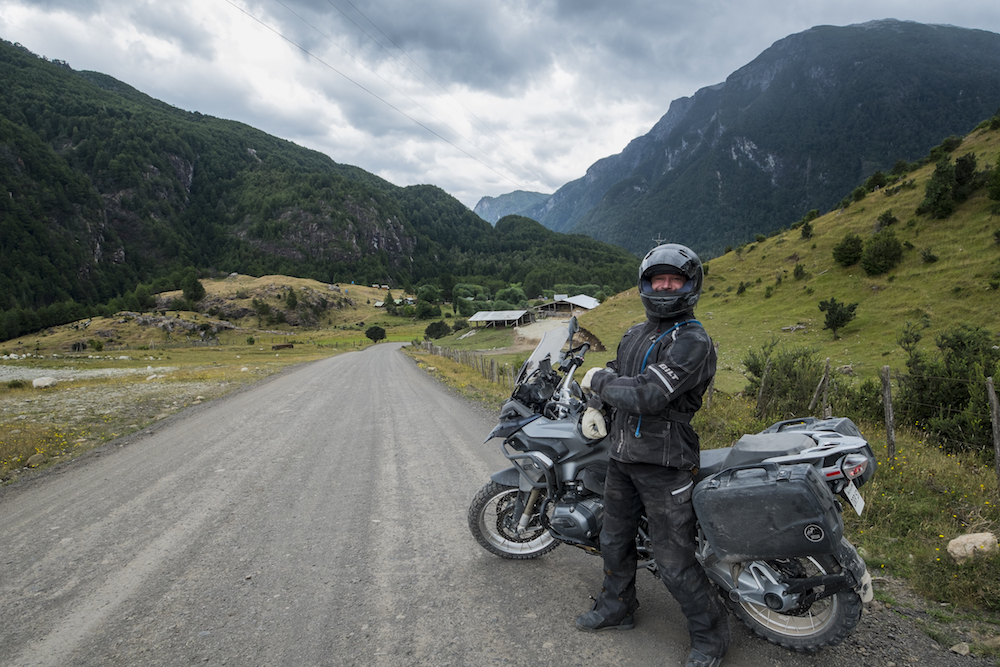 This region is sparsely populated, with just 3.5% of the total population of Chile and Argentina scattered throughout nearly 30% of the total land area of those two nations. To put that into perspective, Patagonia’s population density is 1.9 people per square kilometer, while the United States has 32.8 people per square kilometer. There are many times throughout this trip when our group will be the only souls around for miles. While we do visit some of the larger cities in the region and stay in modern, upscale accommodations when available, the feeling of solitude and exposure to the untamed wilderness lingers at every turn. 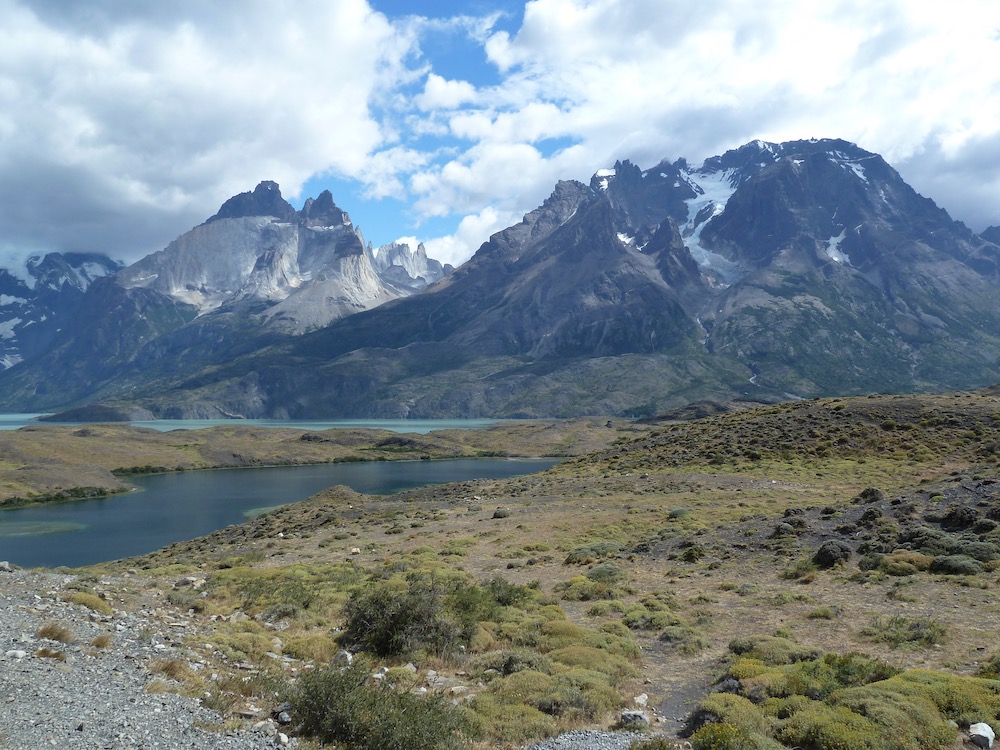 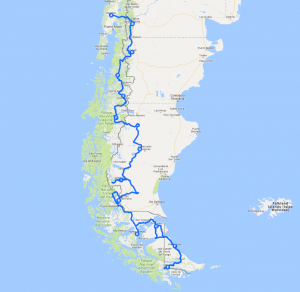 Beginning in Osorno, Chile, our two-week journey will cover more than 2,500 miles (more than 4,000 km) as the group weaves their way south to the end of the earth. This ride is no walk in the park. About 40% of the route will be unpaved roads, and the high wind that this region is known for adds a test of physical and mental fortitude.

But if the rewards are well worth the effort! You will see and ride along many of the most beautiful lakes you will ever see, including the massive Llanquihue Lake with the cone of Osorno Volcano rising out of the horizon. You will see guanacos (a type of llama) in the Pampas plains and mountainous regions, and scores of Magellanic penguins on the beaches of the Atlantic. 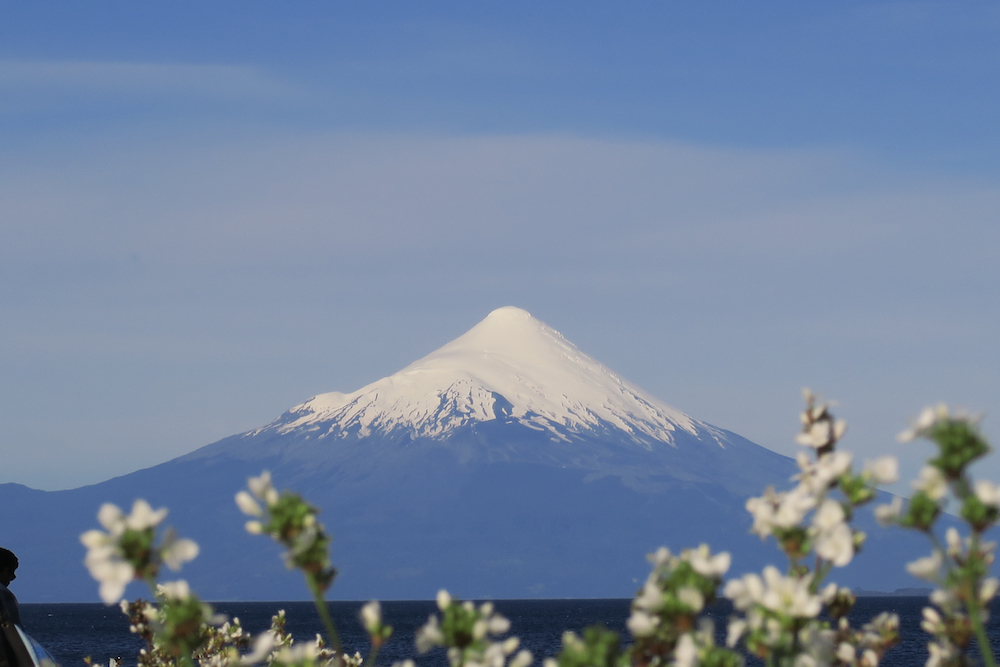 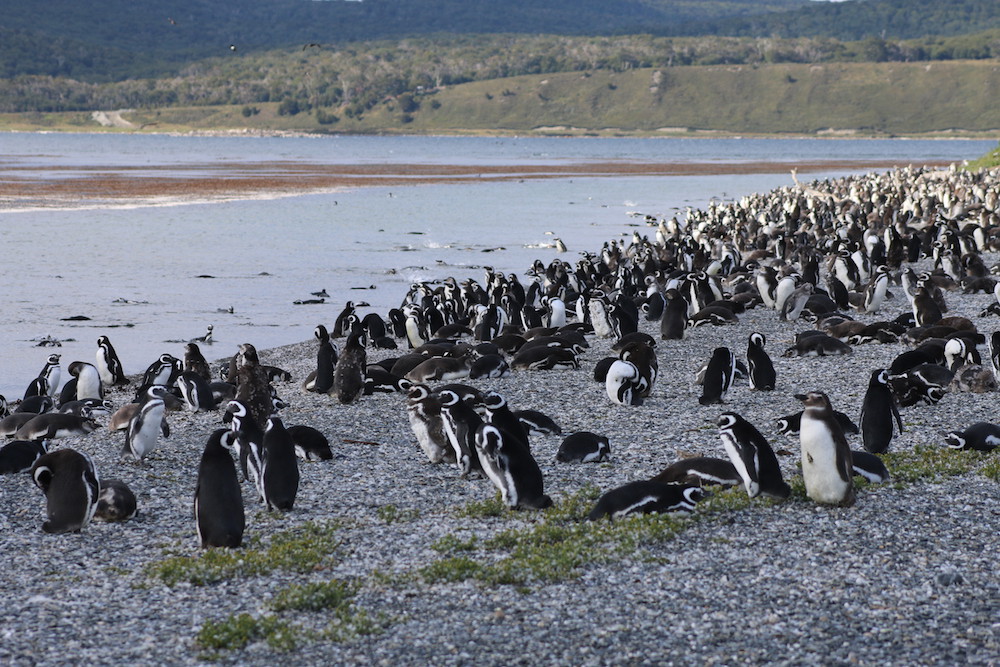 Some of the most spectacular sights come during visits to and rides through the many areas protected by the Chilean or Argentine governments. One such place is Queulat National Park, located in the Andes of southern Chile. This particularly wet region is incredibly lush, giving the impression that you are stepping back into prehistoric times.

Torres del Paine National Park is another protected area in southern Chile, and is famous for its massive granite formations known as the Towers of Paine and the Paine Horns. 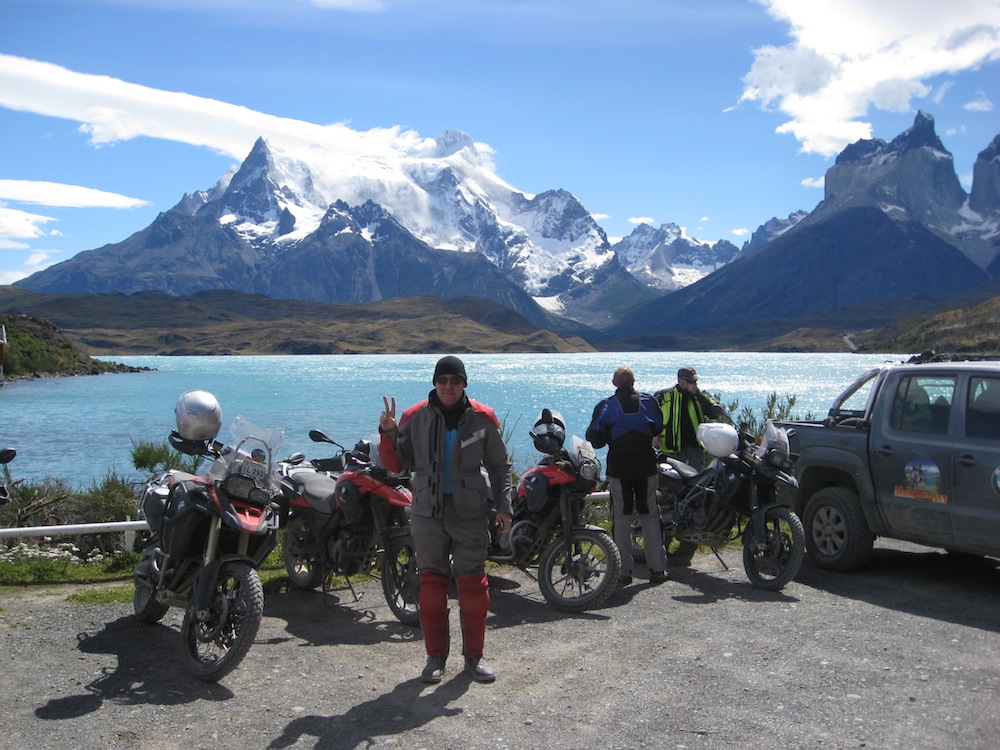 One of the other striking features of this region is the color of the water in lakes and rivers. This is especially evident at the Perito Moreno Glacier in southwest Argentina. This glacier is 19 miles in length and rises an average of 240 feet above the surface of Argentino Lake. 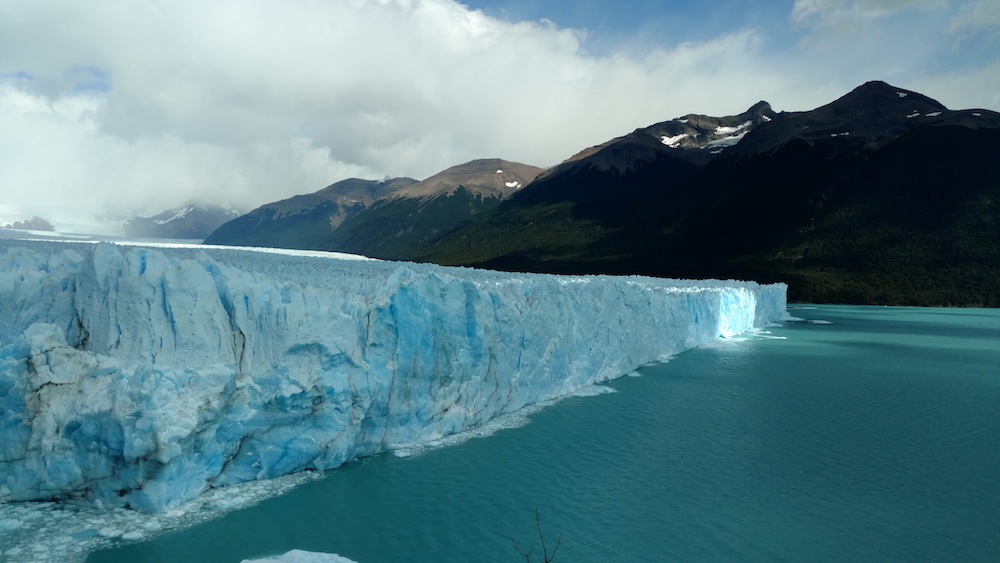 Finally, our journey comes to an end with a few days of exploring Tierra del Fuego (land of fire), the archipelago at the tip of the continent. We visit Ushuaia, the southernmost city in the world, and gaze off into the vast unknown of the Pacific, Atlantic and Southern Oceans. 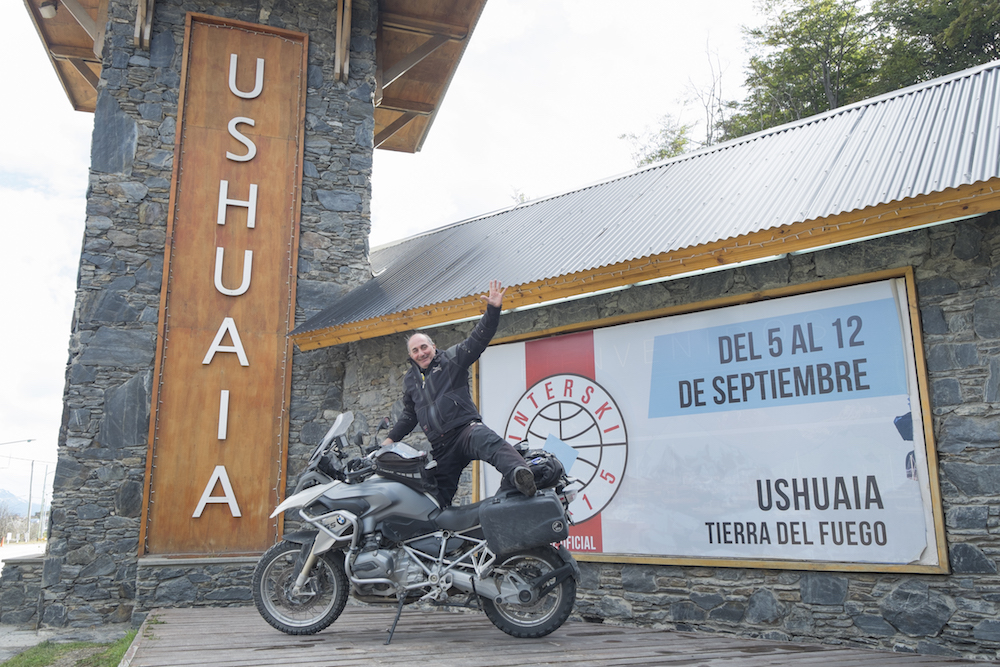 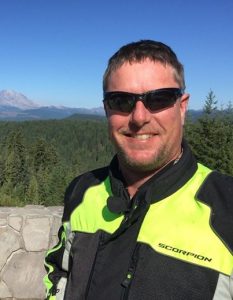 These are just a few of the magnificent sights you will see when you ride with me in Patagonia! I scouted and designed this trip 12 years ago, and we have been returning ever since to share the majesty of this place with new groups of riders. I hope you will join me in January for this once-in-a-lifetime experience!