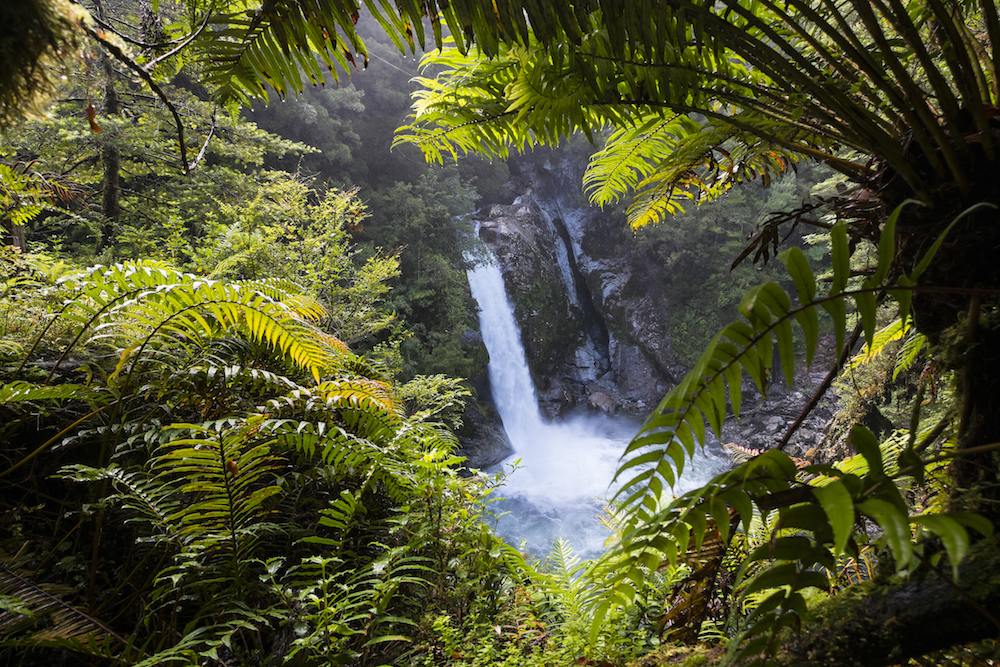 When we talk to fellow riders for the first time, one of the most common questions that comes up is “why go on a guided trip when I can do the same ride myself?” Among the many logistical reasons like having a full time support vehicle on hand and the fact that we book all of the lodging, one of the biggest contributions to the group ride experience is meeting and bonding with your fellow riders. With the average group sized at 8-10 riders, everyone is bound to hit it off with someone. The magic of motorcycle riding plays a big part here, and by the second or third day of riding bonds begin to develop. The trip may begin with a group of strangers, but it will end with new friendships and promises to ride together again in the future.

One of the best parts of the camaraderie that is developed is the joking around and of course the nicknames. It is not uncommon for riders to earn nicknames on MotoQuest adventures. Sometimes they reflect a specific event along the way that the group finds funny, sometimes they point to certain quirks or tendencies. But they are always enjoyed in good fun, and in a way are badges of honor for contributing to the experience of the group.

We sat down with our Founder Phil Freeman to pull together a handful of these nicknames to share with you. We hope you enjoy getting a glimpse inside the fun and camaraderie that can truly be understood by experiencing it for yourself.

I want to ride with MotoQuest!

The Story…
Bread Crumb earned his name from an incident at a “T” intersection in South Africa during our South Africa Backroads Adventure. When we spread out on the road, we help each other along the route using the “buddy system.” Whenever there is a turn, the rider stops and waits for the rider behind to catch up, and this continues down the line.

I came upon the group stopped at this T, and they said that no one was waiting there, so they did not know which way to go. This is not uncommon, but this time one of the riders took a chance and picked a direction, carrying on without knowing for sure which direction to go. The rest of the group opted to stay put. You might have guessed by now that this rider picked the wrong direction. You might be thinking that this rider was the one and only Bread Crumb, but no. Bread Crumb was the reason the buddy system broke down, as he was hot on the heels of the lead rider and simply did not wait at the intersection for the rider behind him to catch up. Drink karma points for the group = 1.

We all had a laugh about it later that evening during sun-downers, and so “Bread Crumb” turned into a MotoQuest legend. And what about that rider that went off in the wrong direction? I took off after him on my BMW G 650 GS, in full tuck with the throttle pinned trying to chase him down on his BMW R 1200 GS. It took a while but little by little I gained ground and eventually caught up to him!

Tell me more about South Africa

The Story…
This kind-spirited rider has been all over the world with us. Never a complaint, always helpful, gracious and humble. He is a dream rider to have on one of your trips. When he arrived in India for our India Touch the Sky Adventure, though, his luggage was nowhere to be found. Unfazed, he started his first day of riding up the 13,000 foot Rohtang Pass in his travel clothes: a collared shirt, slacks, and loafers! Here he is negotiating cows, stream crossings, mud and precipitous cliffs, all dressed as if he was going into a meeting! Yes, his loafers were a little soiled at the end of the day, but he remained regal nonetheless!

Tell me more about India

The Story…
This rider is a giant of a man and is always up for the most rugged rides we offer. Called “Ape Hanger” by his riding buddies back home, this fast-talking, hard-riding guy is up for any conditions, no matter how adverse. By the end of our Bolivia Road of Death Scouting Trip, we all came to know and love him as “El Carne.”

The name was coined during our group zip lining excursion. He clipped in and laid his full bulk onto the skinny, tired cable. You could see it droop from across the valley! Once he pushed off on the first of his zip lines, we yelled “Look at the meat on that line!” The name really stuck when he came barreling in at the end of one of the zip lines. The guides did everything in their power to slow him down, but it still ended up like a freight train hitting a Yugo.

Tell me more about Bolivia

The Story…
Does everyone remember that viral video from a few years back? If not, click here to watch it (please don’t judge us). The MotoQuest rider of the same name is one of the most cavalier, fearless and adventurous people I have ever met. He is also an excellent storyteller. He has seen many things in his past, and whatever he encounters, he is able to deliver the story with a nonchalant spin that typically has everyone doubled over in laughter.

One of my favorite stories comes from an incident during our Mexico Scouting Trip when Honey Badger came into close contact with a rock wall on a BMW R 1200 GS. The bike was rendered inoperable, it was getting dark, and he was pretty deep into a part of Mexico that you don’t exactly want to get stuck in. This situation is not for the faint of heart and generally to be avoided whilst in Mexico.

But fate was on Honey Badger’s side that night, as a passerby in a pickup truck offered to help carry the bike back to the nearest town. The good samaritan then invited the group of riders to a local wedding. The sun was down by this time, the hotel was far away and there was no other place to stay in this tiny town, so the group accepted the offer to attend the wedding and sleep on the floor of this guy’s house. It was a wonderful evening awash with locals, laughter and merriment. When it came time to sleep, Honey Badger just plopped down on a concrete slab of a floor and slept in full KLIM gear! As the jubilant Honey Badger tells the story, it becomes apparent that no matter how inconvenient or uncomfortable the situation may be, it makes no difference to this guy. When things go sideways, Honey Badger thrives!

Tell me more about Baja

The Story…
I had ridden with Turkinator to the ends of the earth. This dry-witted rider had been to the Arctic Ocean in Alaska and to the end of the road in Patagonia, all on two wheels. He was late to motorcycling (started when he was 60 years old!) but had packed in a lot of the world during his short motorcycling career.

On our Trail of Lewis and Clark Adventure, he rounded a corner somewhere in Eastern Oregon whereby a wild turkey came out of nowhere and flew into the front of his BMW F 700 GS! It hit the bike so hard that it broke the bike’s front beak and windscreen. Witnesses say that there was a cloud of feathers when he struck the bird, and the body seemed to turn to mist. The feathers, however, worked their way into the bike, and were seen fluttering away throughout the rest of the trip. It was a big day for the “Turkinator.”

Side note: The Turkinator was a mild-mannered, witty man of laid-back demeanor and riding style. Which was funny, since he was the slowest in the group but the only one who managed to get a speeding ticket!

Tell me more about Lewis and Clark

The Story…
This rider is an optimistic, fun-loving road companion who seems to find adventure everywhere he goes. One time in Iceland he found himself floating down a rushing glacial river, holding on to his bike as he went! He somehow managed to pull himself and his bike to safety on the side of the river. This rider has had many such adventures and subsequent nicknames, but only one really stuck.

We were riding in India on a nicely paved, scenic section of road high in the Himalayas, so I pulled off to film the group going by. Lo and behold, coming up the road is this rider, sitting side saddle and waving as he goes by. He is a gifted rider and an experienced rider coach, so a little fun on the side can’t be that bad. We came upon him around the next corner dusting himself off. He had missed the turn completely and went into the brambles! And so “Side Saddle” was born…

Tell me more about India

Tortuga has ridden our Prudhoe Bay Adventure, Patagonia End of the Earth Adventure, and Isle of Man and Wales Adventure.

The Story…
“Bishop” came to us with a nickname, but by the time the Patagonia trip was over he was known only as “Tortuga.” Many of you know that tortuga means “turtle” in Spanish, and so you might guess where this is going…

It was the last day of a 15-day ride through Patagonia, and the all-paved route to Punta Arenas was going to be a cakewalk. That is, except for the tormenting headwind. Another rider and I decided to put our heads down, crack open the throttle, and head out. Bishop did the opposite: he eased down on the throttle and took his time, wavering in the wind. We had gone an hour and a half and were running out of fuel, so we were forced to stop. As we were gassing up, there came Bishop, slowly making his way by us and was soon out of sight! Classic tortoise and the hare situation!

Tell me more about Patagonia 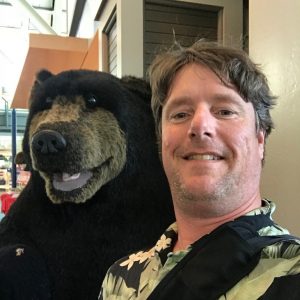 I hope you have enjoyed reading these stories from our adventures around the world. I hope you will consider joining us soon! You never know, you may just come out of it with a new nickname…