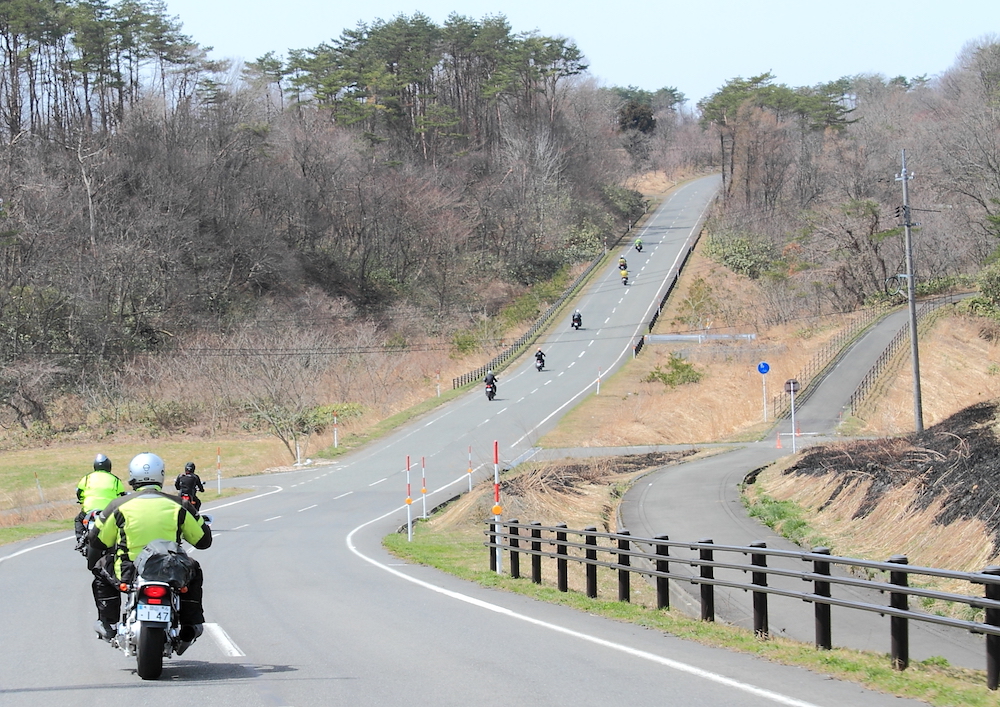 Everyone seems to have at least one travel destination that dominates their daydreams and is perpetually at the top of their bucket list. For many motorcyclists, that place is Alaska. The Last Frontier holds a certain charm, and according to native Alaskan Lee Hobart, part of that charm is that “you can truly get lost up here.” Lee was born and raised in Anchorage, not far from MotoQuest’s home office where countless riders have packed up a motorcycle and ventured off into the great Alaskan wilderness.

It’s curious then that Lee only discovered MotoQuest when searching the web for information on riding motorcycles in Japan. Lee had been to Japan before, but didn’t get to experience it by motorcycle. Exploring Japan on a motorbike — this was Lee’s dream trip. In planning a two-wheeled return to the Land of the Rising Sun, Lee encountered some difficulty finding a local motorcycle rental agency that could help him out. That’s when he stumbled upon the MotoQuest website.

“I couldn’t believe that there was a company like this that was actually nearby in Anchorage,” Lee recalls. “They had a guided trip in Japan that lined up almost perfectly with what I wanted to do, so I immediately signed up!”

And so Lee returned to Japan as part of MotoQuest’s 2012 Hokkaido Explore Adventure, this time discovering a side of the country not immediately apparent to the average visitor. “I always loved the Japanese culture, and the first thing I noticed when I got off the bike was how polite and welcoming everybody was. You got the feeling that if you were to get lost or break down on the side of the road, people would pull over to check on you and help you on your way.”

The second thing he noticed was how amazing the roads were. “Some of the most beautiful roads are the ones that are isolated. The beauty of going on a trip with MotoQuest is that they carefully plan out their routes to avoid city congestion, and instead ride the roads you want to ride. For a country with more than 120 million people, it’s amazing how much road there is compared to some other places I’ve visited.”

As soon as Lee got home from this trip, he signed up for MotoQuest’s Three Island Tour. While the Hokkaido Explore Adventure takes riders on a loop through the sparsely populated and untamed wilderness of the northern island of Hokkaido, the Three Island Tour focuses on the country’s main islands of Honshu, Kyushu and Shikoku. This trip is also scheduled to coincide with the annual cherry blossom season in the Spring.

Much like the Hokkaido experience, Lee was struck by the quality of food on the Three Island Tour. “If you like seafood, you’ll love Japan. Every meal is unbelievable; you sit down and they keep bringing you the best food you can imagine. Even if you don’t eat raw fish, there will be plenty of food for you.”

As with many other MotoQuest adventures around the world, the Japan trips weave a tapestry of great food, hospitable locals, stunning natural scenery, fun-filled riding, and when possible, some unique motorsports experiences. Lee was particularly a fan of a vintage BMW motorcycle shop in Hita, Japan that is visited by the MotoQuest group each year, as well as a small private museum full of cars, motorcycles, and countless pop culture relics from around the world.

With three visits to Japan under his belt (two of them on motorcycle), Lee couldn’t pass up a golden opportunity when MotoQuest added another trip to their Japan program. The new Japan MotoGP Adventure would revolve around the MotoGP race at Twin Ring Motegi circuit. “Watching it on TV doesn’t do it justice,” Lee explained. “Nothing compares to the sound of those bikes going by, and we had a great view of the track from our seats.” 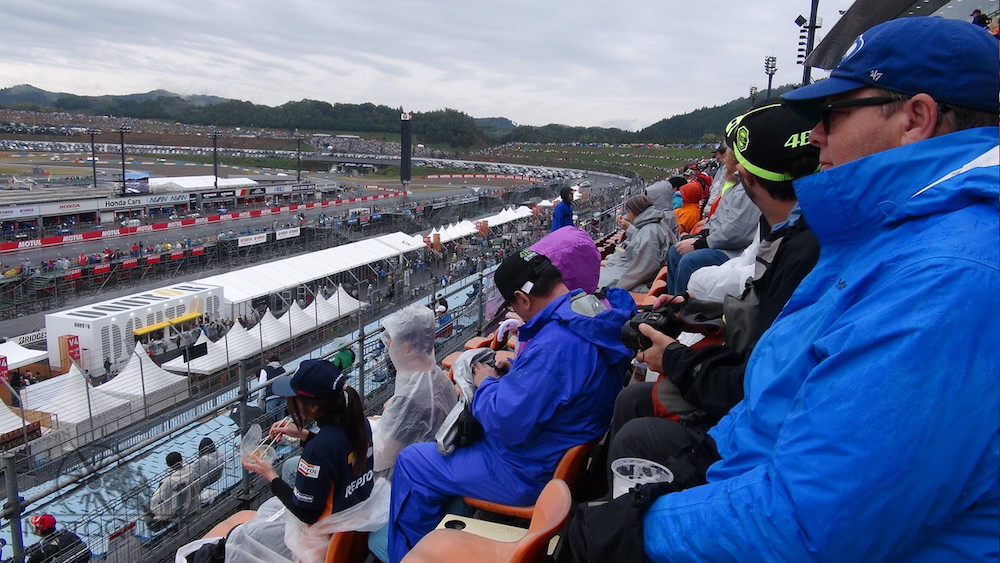 But Lee’s favorite part of this trip was spent viewing the Honda Collection Hall that is located at the race track. “We got to see actual race bikes and race cars there, not just replicas like a lot of other museums have. They had everything from Honda generators and radios all the way up to F1 cars and one-off motorcycles. We even got to see the Asimo robot!”

While Lee Hobart is particularly fond of Japan, he has been an avid world traveler and takes every opportunity he can to go explore a new place. He has ridden all through the United States and Canada, and rode through Ireland on his own. He has also participated in several MotoQuest trips, including the Trail of Lewis & Clark Adventure, the Ecuador Motorcycle Adventure, and the Romaniacs Experience.

So what’s next for Lee? He’s going to ride the Isle of Man & Wales Adventure in spring 2019. And after that? “I already want to go back to Japan.”