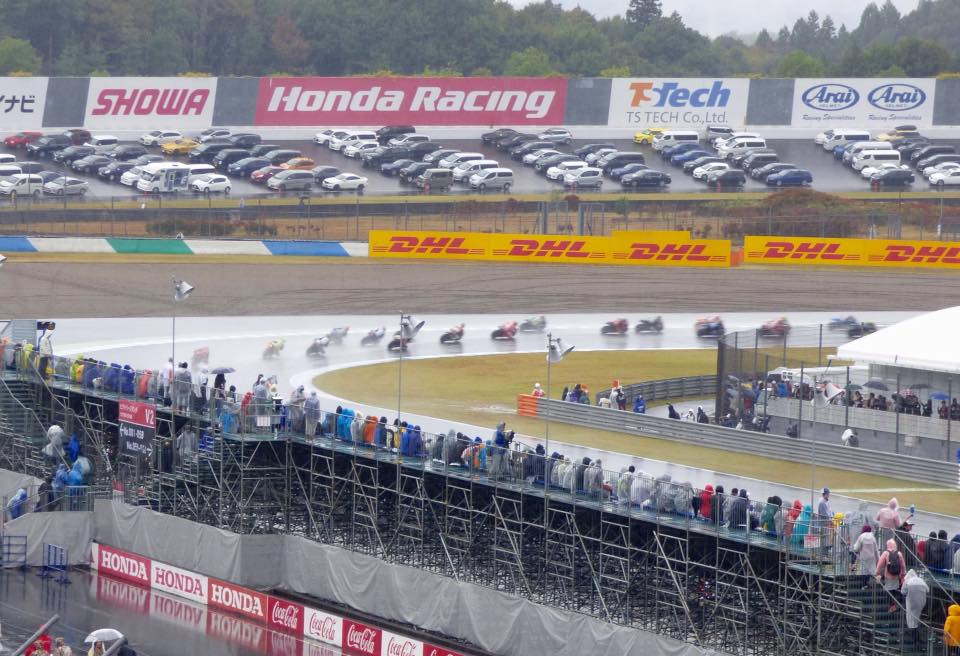 Now that’s how you start a race season

The 2018 MotoGP season got off to a red hot start with a nail-biter of an opening round from Qatar. For those of you who are not big racing fans, the fact that the race was decided on the final turn of the final lap made it one of the most exciting openers in MotoGP history. For you racing fans out there, you know what we’re talking about.

Spoiler alert: if you don’t want to know the results yet, head straight over to our Japan MotoGP Adventure page and sign up for this tour now! 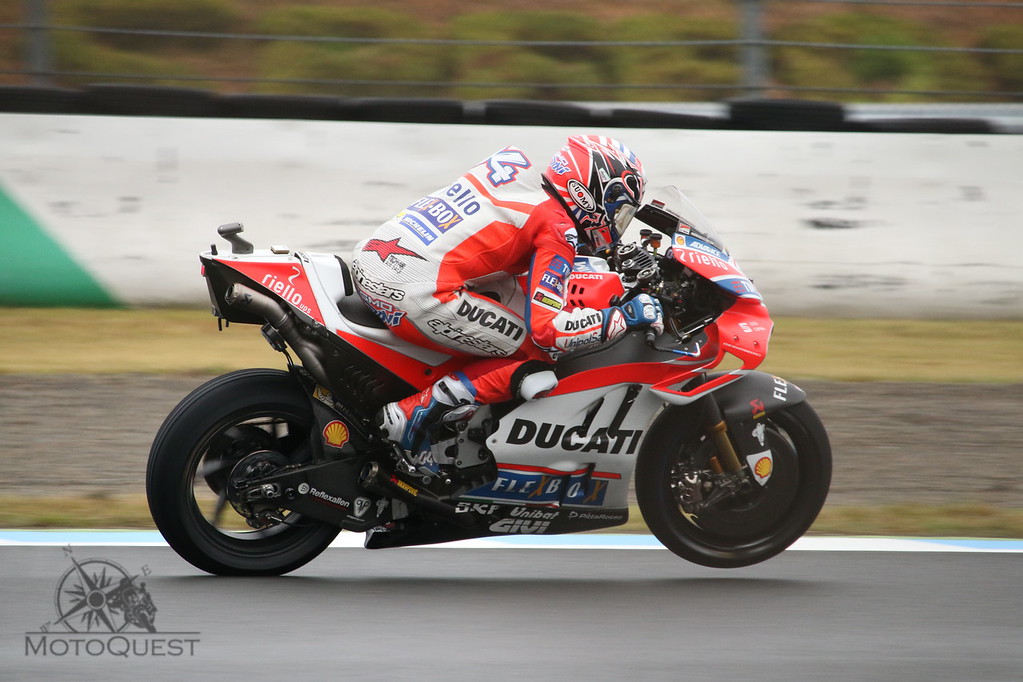 So why is this race so important to us here at MotoQuest? It all began last October, when MotoQuest founder Phil Freeman took a group of riders to Japan for a Scouting Trip centered around the Japanese Grand Prix at Motegi Twin Ring Raceway. As motorcyclists, it is not difficult to get excited watching professional racers fly around a track at unthinkable speeds. Talk about living vicariously! And so when Marc Marquez and Andrea Dovizioso dueled through the final lap of the Japanese Grand Prix last year, our MotoQuest group was in the grandstands, watching it all unfold before them.

It was Dovizioso’s fifth win of the season, but Marquez would end up winning the MotoGP World Championship for the fourth time in his career. As the 2018 season approached, the question on everyone’s mind was whether Marquez would run away with another championship or if Dovizioso would continue on his rise to the top of the pack. That question will be better answered by the time MotoQuest returns to Japan for the MotoGP Adventure in October 2018, but fans got a glimpse of things to come at the season opener in Qatar this past Sunday.

Once again it all came down to the final lap, with Dovizioso in the lead and the defending World Champion close behind. Marquez bided his time and prepared to make his move, attempting a pass on the final turn of the final lap. Initially successful, Marquez’s speed carried him wide through the corner and allowed Dovizioso to reclaim the lead on the inside, powering his Ducati to the finish line with checkered flag waving.

With one race in the books, only time will tell how the season unfolds. One thing is for certain, though: nothing compares to watching a MotoGP live, in person! The sound of screaming engines, the smell of race fuel in the air, the energy of the crowd – it is an absolutely electric atmosphere. 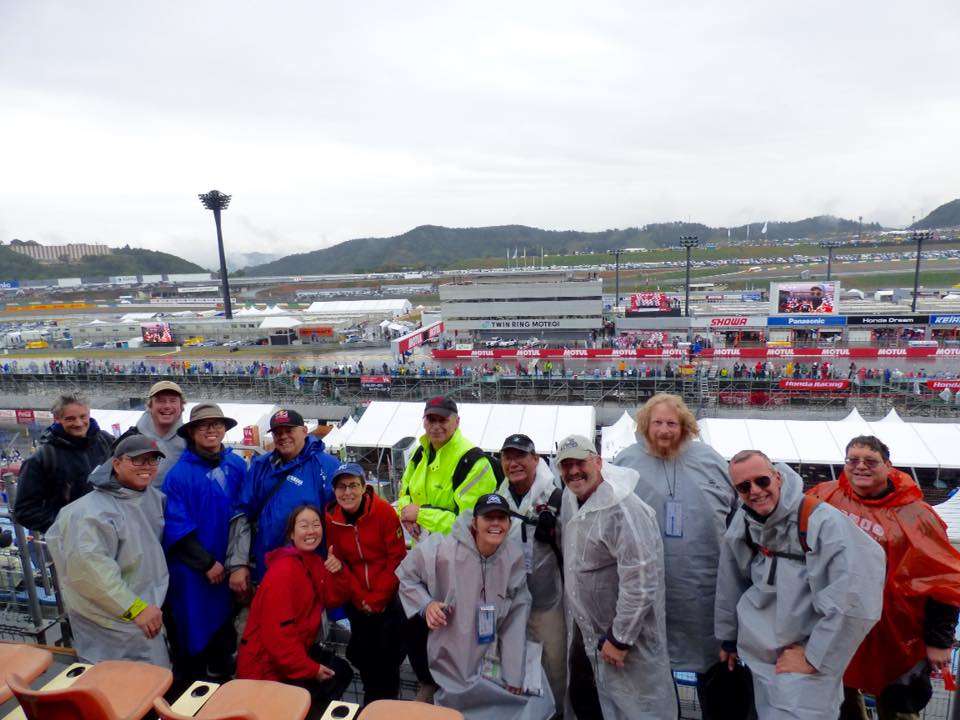 But the best part is there is so much more that this trip has to offer. Experience some incredible riding through the Japanese Alps and alongside countless rivers, ride the iconic Mt. Fuji, enjoy the unbelievably delicious Japanese cuisine, soak in natural hot springs, marvel at the brilliant fall colors, and make friends with the warm and welcoming locals. Race fan or not, this is an unforgettable adventure that celebrates everything we love about motorcycling. We hope you will join us this October in Japan! 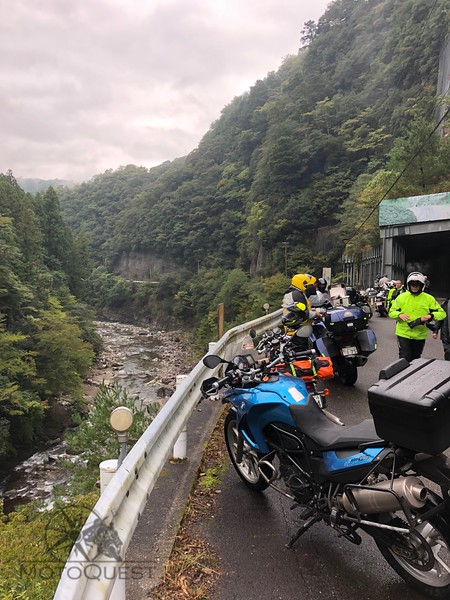 Go check out our Japan MotoGP Adventure page for more details and to claim yours pot on this trip! 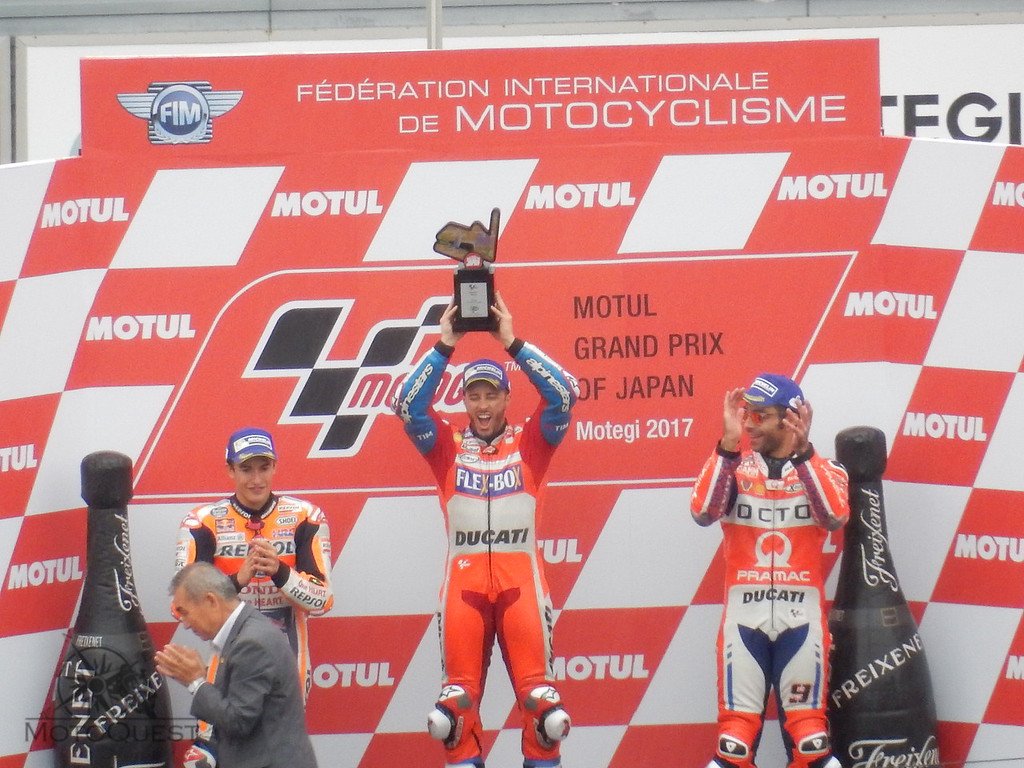