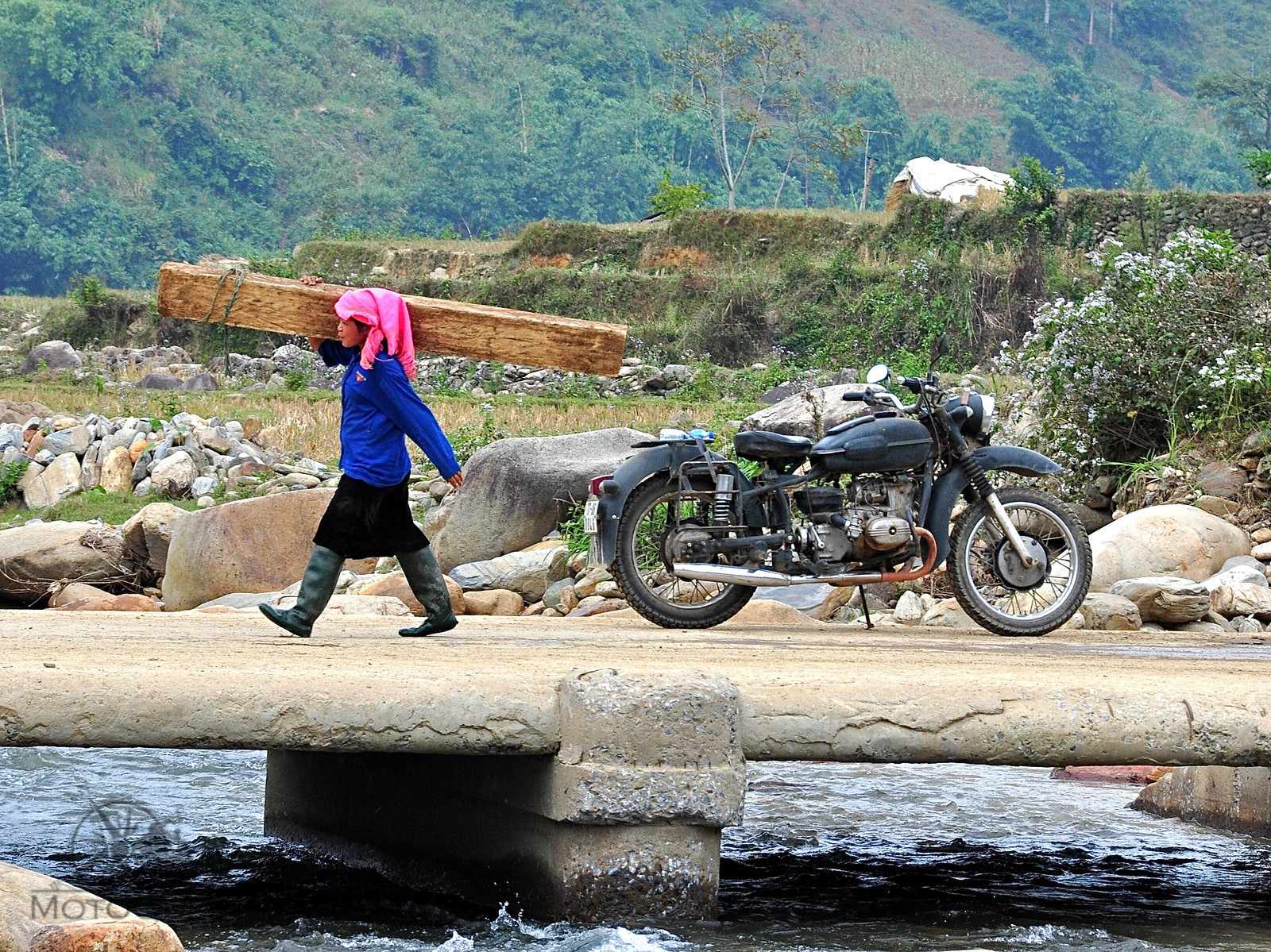 From a Royal Enfield on the highest motorable pass in the world to a Harley-Davidson at the lowest point in North America, the motorcycles we use on our guided adventures are as diverse as the places we travel. In some ways, these bikes can be representative of the places we’re in, and the lifestyles of the people that live there. Join us as we take a look at the motorcycles used on MotoQuest tours around the world. 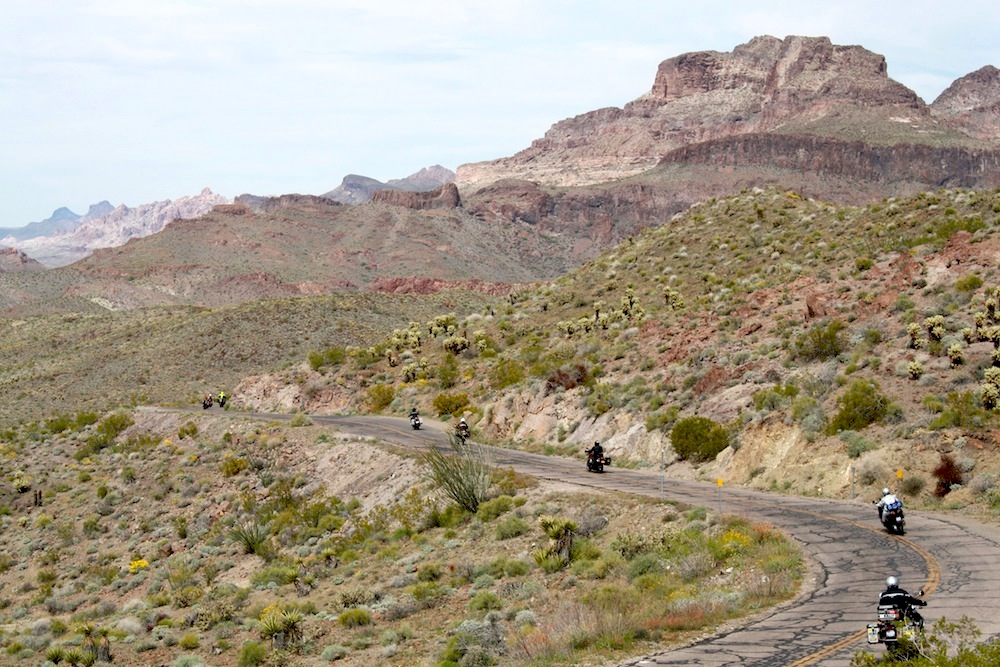 Cruise the American Southwest on a Harley

What better way to cruise around the American Southwest, soaking in the geological wonders and all their natural beauty, than on a piece of American iron? Hop on one of our several Harley-Davidson touring models and hit the open roads on this trip or our Wonders of the West itinerary. 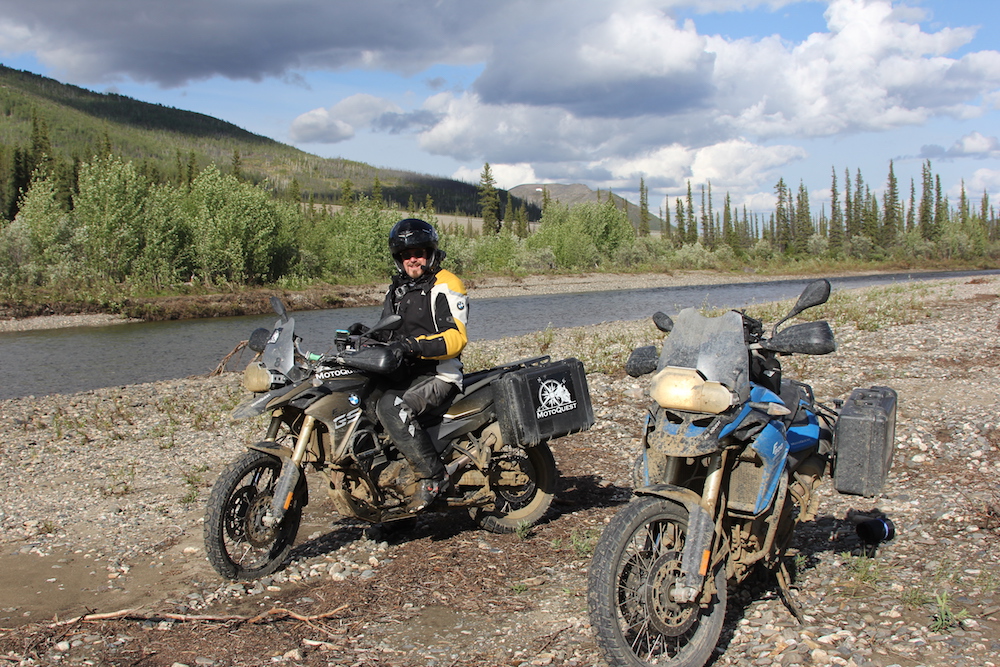 Explore Alaska on a BMW GS

Simply put, a BMW GS is the best bike in the MotoQuest stable for exploring our home state of Alaska. The BMW F 800 GS and R 1200 GS are comfortable on longer highway stretches, like you might experience on our all-paved Best of Alaskatrips. They are also fun to ride and are capable of getting you through the sticky stuff when you venture off the pavement, like on our Alaska Backcountry Explorer andPrudhoe Bay Adventure. 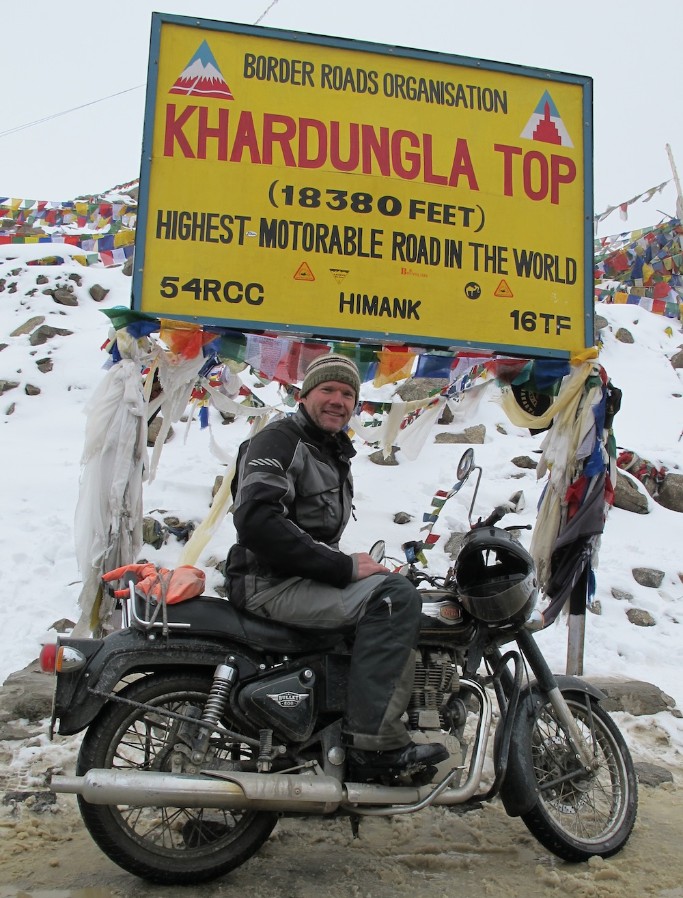 Touch the Sky on a Royal Enfield

If you have the wherewithal to join us on our India Touch the Sky Adventure, you’ll climb aboard a trusty Royal Enfield to summit the three highest motorable passes in the world. Riding these Indian-made bikes through their country of origin is a unique experience, and should be at the top of any world-traveler’s list. 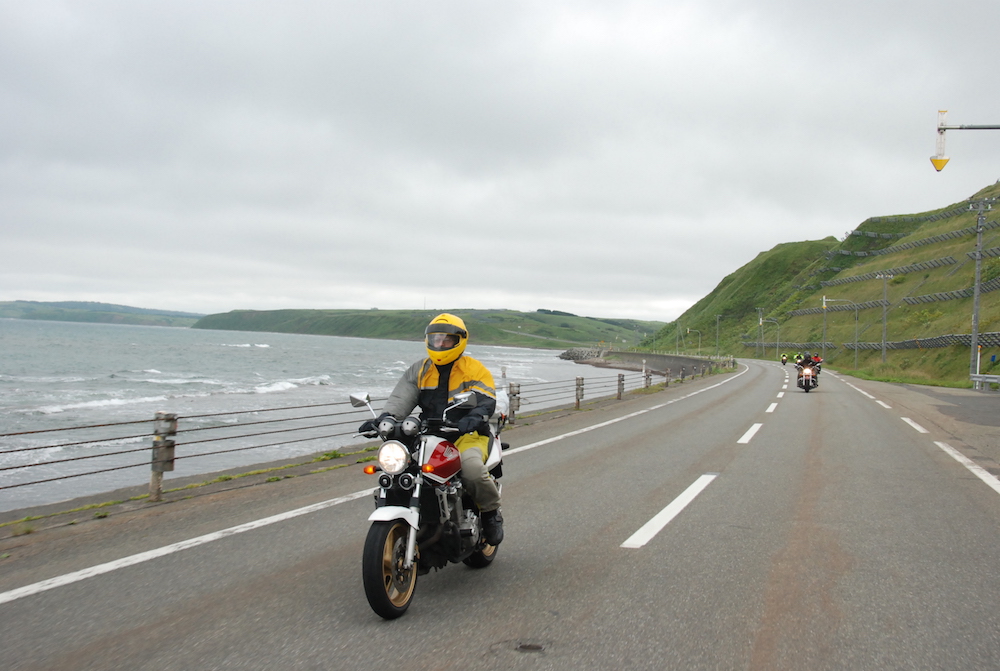 Channel Your Inner MotoGP Racer on a Honda

But don’t go too fast, because speed limits are generally pretty low in Japan! That’s why we run the Honda CB400SF and a handful of other bikes on our three different Japan tours. The newest addition to our lineup is the Japan MotoGP Scouting Trip in October 2017, which will revolve around the MogoGP race at Motegi Twin Ring Raceway! Our Japan 3 Island Tour departs at the end of March, and you can see a wilder side of Japan with our Hokkaido Explore Adventure in June. 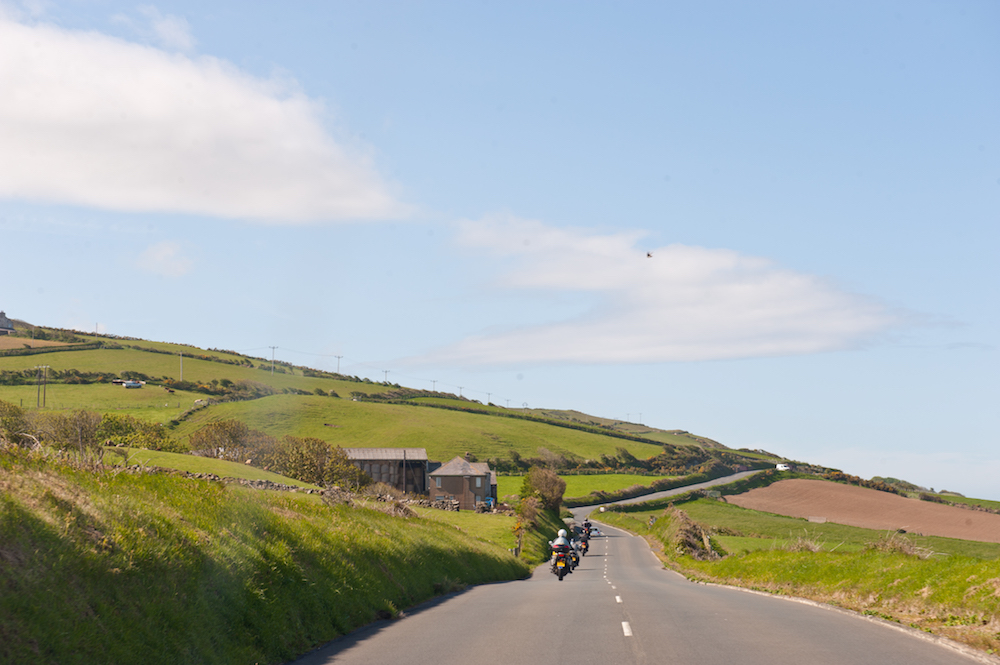 See the English countryside on a BMW R 1200 RT

Endless rolling hills of green await on our Isle of Man and Wales Adventure! This trip is loaded with British history as well as motorcycling history, and the highlight of course is the Isle of Man TT event. Traverse Britain and the Isle of Man in comfort aboard a BMW R 1200 RT! 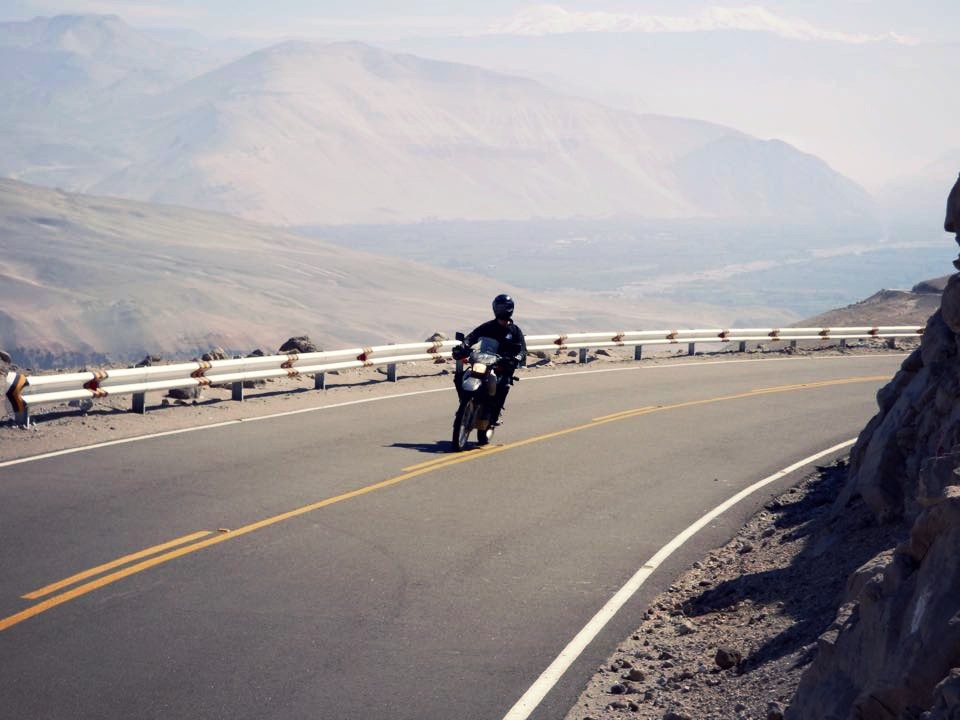 Climb the Andes on a Suzuki DR650 in Peru

Our Peru Machu Picchu Adventure has so many more highlights in addition to visiting the ancient mountain citadel. From the mysterious Nazca lines to the UNESCO World Heritage Site at Arequipa, there’s no better way to explore the Andes than by motorcycle. Not in the mood for a dual sport bike? As with all of our guided motorcycle adventures, riders can upgrade to bigger motorcycles. 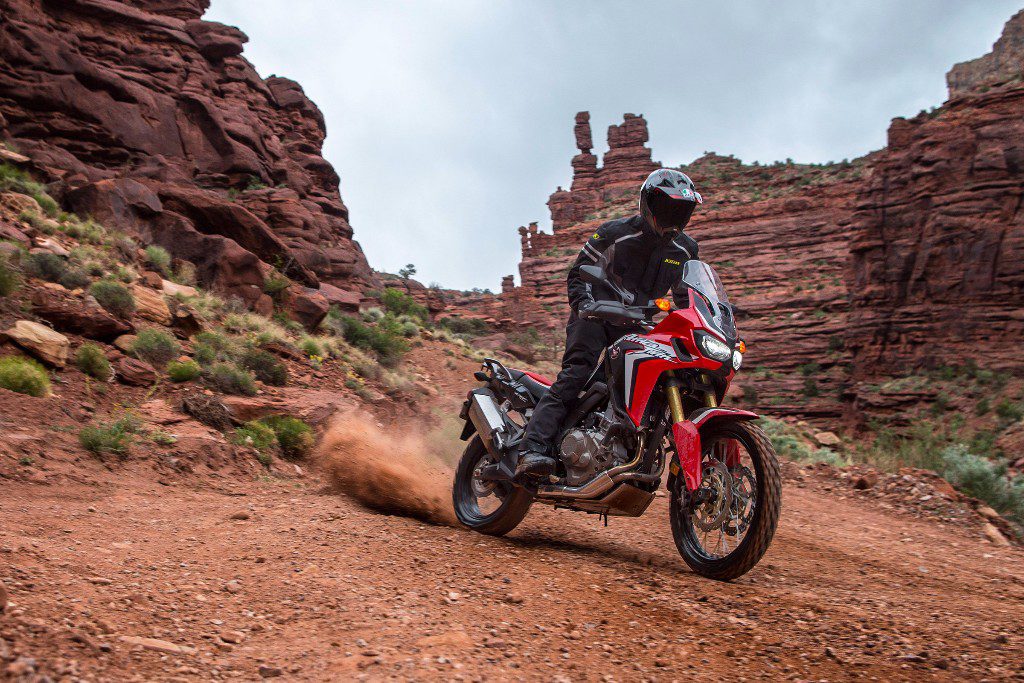 Try the Honda Africa Twin in the United States

Coming soon to the MotoQuest fleet and our lineup of domestic tours is Honda’s new Africa Twin. As adventure riders we are very excited about this bike and cannot wait to take customers out and about on an Alaska trip, the Trail of Lewis and Clark Adventure in the Pacific Northwest, on Pacific Coast Highway and even around theAmerican Southwest. (Photo from American Honda Motor)