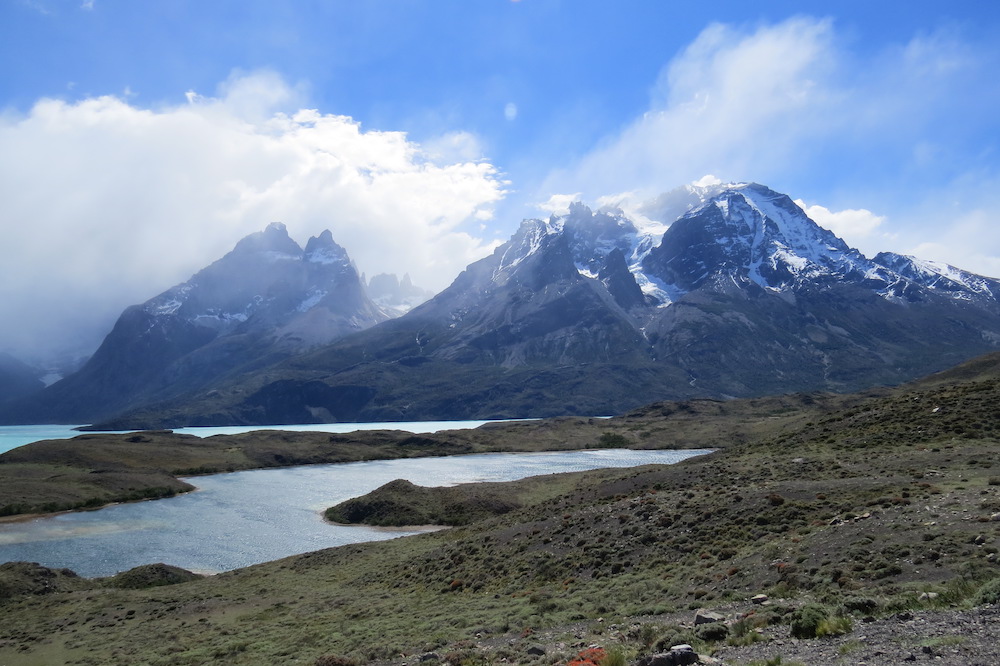 Patagonia is a place of extremes. A ride through this region means a ride through various environments and landscapes, with dramatic rock formations dotting the horizon and massive glaciers feeding into majestic lakes. After all, this is the road to the end of the earth. 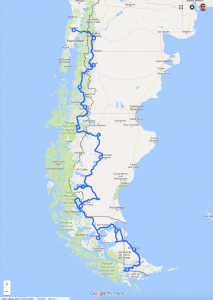 But two destinations in particular stand out at opposite ends of the spectrum: San Carlos de Bariloche and Estancia La Angostura. One is a tourist town through and through, with charming European influence and all the modern amenities. The other is a rustic ranch that lives off an old highway, in a place that is as remote as it gets. Both offer incredible glimpses into the Argentine culture and history, but in very different ways.

Our first day of riding on our Patagonia End of the Earth Adventure brings us to the city of San Carlos de Bariloche. This 100,000-person city is an outdoor recreation haven, and is affectionately known as the “Switzerland of the Andes.” The European influence is evident in the architecture, and there are more chocolate shops here than there are Starbucks in a downtown area.

That’s because Bariloche was developed as a settlement after a German immigrant named Carlos Wiederhold setup a small shop called La Alemana — “The German” in Spanish — and by 1895 the settlement was made up of German-speaking immigrants from Germany, Austria, Slovenia, and even some Italians and Chileans. The city center was redesigned in the 1930s to mimic a Swiss alpine town and has since become a tourist destination for travelers from all over the world. This is the last big city on the frontier. Next stop: the wilds of Patagonia.

A few days after departing Bariloche we arrive at Estancia La Angostura off of old Route 40. “Off the beaten path” is putting it mildly; this is one of the only signs of civilization for many miles. This place is a the exact opposite of a city. The windswept plain is not decorated by handsome hotels or inviting restaurants. Instead it is the picture of total solitude, where the wildlife greatly outnumbers the human population.

This is a functioning estancia (a small farm) steeped in Gaucho culture. Horses graze the fields outside as you watch one of the most glorious sunsets of your life. There is something special about this place, in a very different way than Bariloche. You feel connected to the past as you unplug from society and partake in a traditional lamb roast. This is easily one of the most remote places we stay on any of our trips around the world. And yet, sometimes the simplest experiences are the most rewarding. 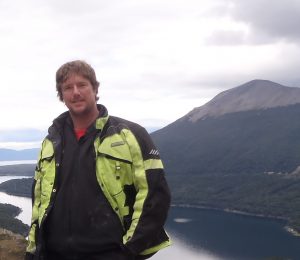 Our journey begins on January 27, 2019, and we have a only a handful of spots remaining. Will you come ride with me in Patagonia to the end of the earth?